This is the premier race in English cross country - the Nationals. The course near Penshaw was reputed to be very muddy, but the strong coastal winds dried it up quite nicely for this particular competition.  The course was relatively fast and not over muddy, with a reasonable but not large hill.  On the day the atmosphere was terriffic with the area littered with club tents.  Lucky Rochdale ladies shared a pen with winner Liz Yelling.  The thunder of footsteps at the start of the men's race was something special, and the very strong winds (which broke our club tent) made it a bit more challenging.

Apres XC was excellent, and the few sober enough to get up at 8:30 the next day went on a run to Sunderland lighthouse via the beach (see below) 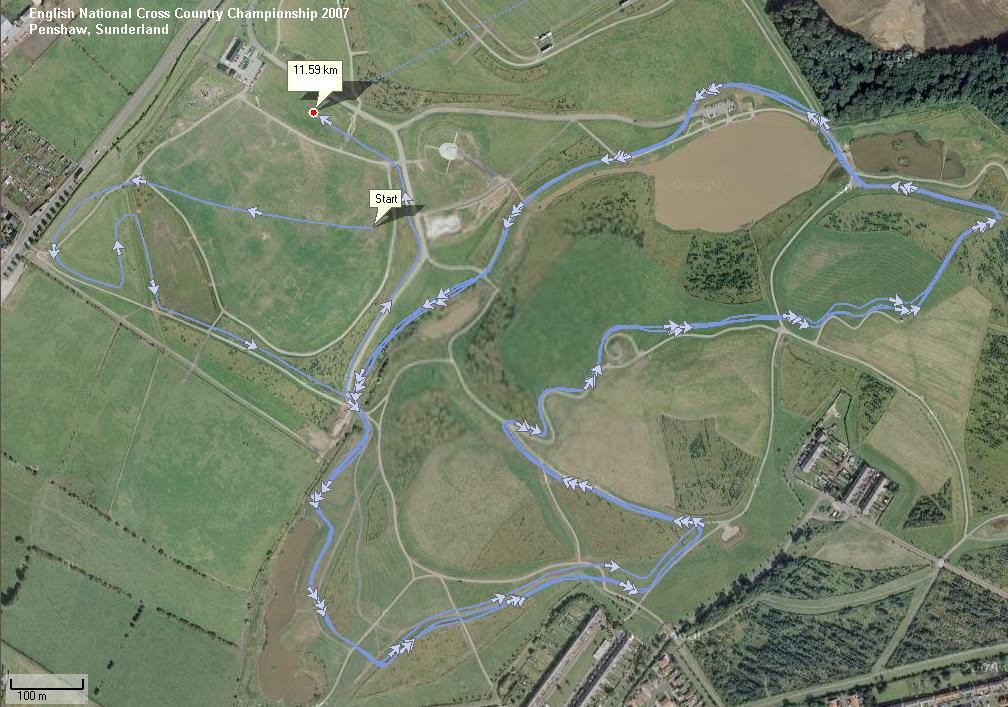 And the lighthouse run the next day: 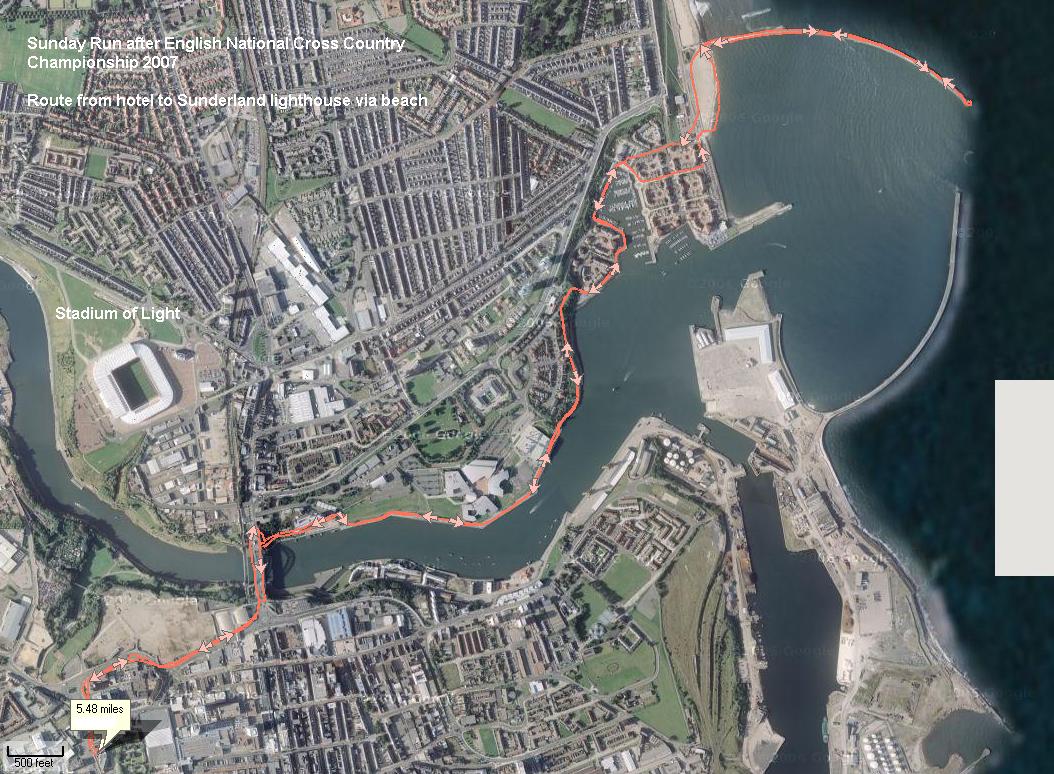