The route is essentially trail, with road flats being suitable for most of the course. Drainage to the local mines mean the paths are mostly dry even in bad weather.  This course was tougher than I expected, looping up and down the trails around the moor.  There is a very steep descent at one point, no bogs and mostly its pretty good under foot.  Because its mostly runnable there is no let up and I think it can best be described as a 'lung buster'.  After rain there is a waterfall (see below).  From the top you can see Knowl Hill to the North left and Blackstone Edge sideways-on to the North.

In 2007 this race was in the local clubs Fell Race Grand Prix, involving Middleton, Radcliffe, Rochdale and Rossendale Harriers.      The winner was John Brown from Salford who completed the course in 25 min 09 sec.   There were lots of prizes (£70 for the winner) and it was very well organised.

The race was very well run again, with entry £3.50 or a home made cake.  There were lots of prizes (including spot prizes, I won a bottle of wine :-)) and the cakes were raffled for charity.   Results, pictures and video were available the next day.  This year the course was very slightly shorter.   John Brown won again, 2 minutes faster due to not having just cycled for 6 months around South America. 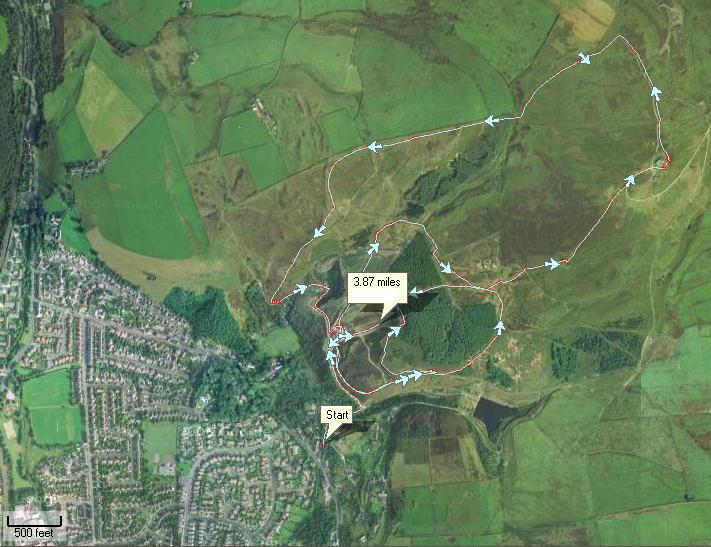 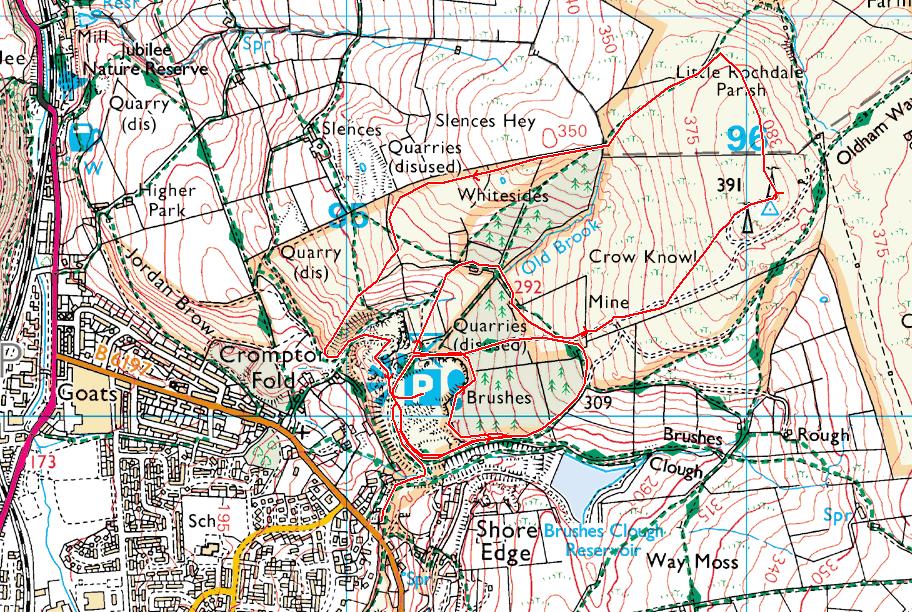 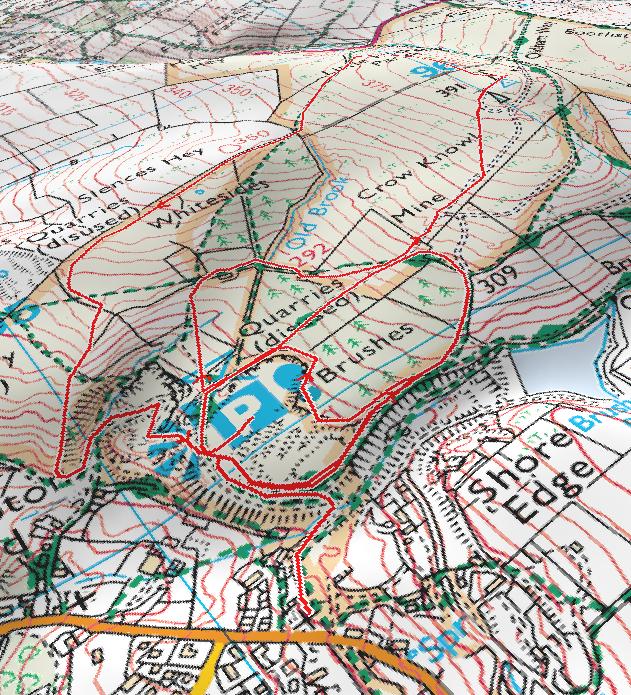 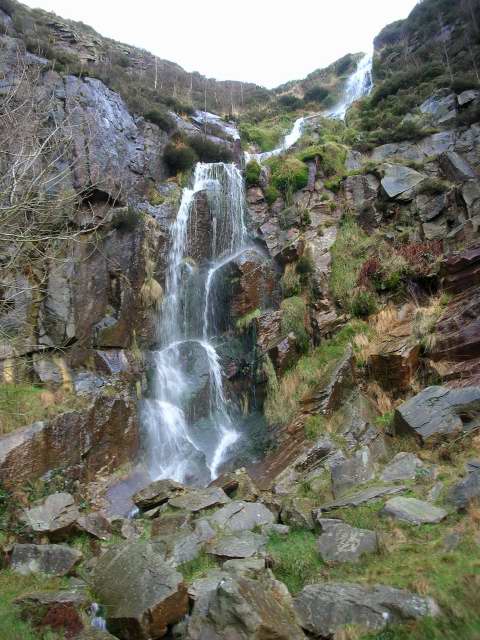 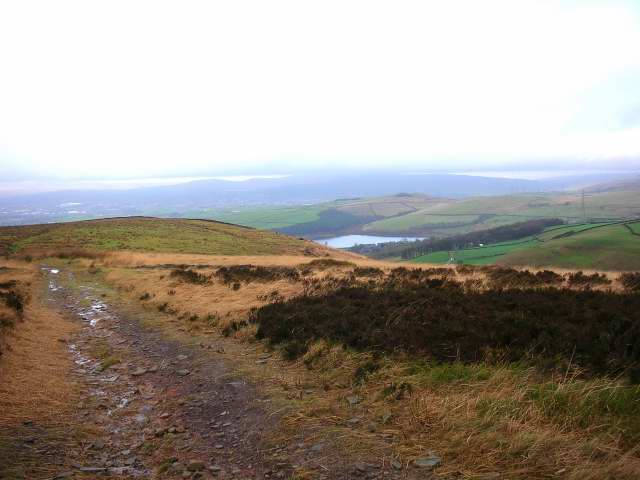 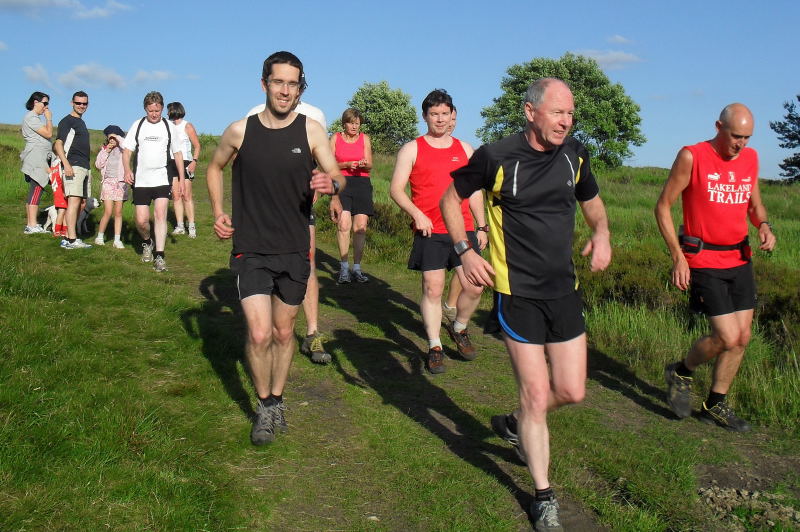